Is Nick Mullens the Next Tom Brady in the Making?

Was that the hottest take left off the Mississippi? Southern Miss that is 😉

Let’s clarify: All I am saying at this point is that Tom Brady and Nick Mullens both have (1) similar stories of making it in the NFL in the early parts of their career and (2) similar work ethics to develop themselves.


1. Early parts of their career:

TLDR: Tom Brady and Nick Mullens have both been underdogs who’ve been highly doubted at some point early in their career, and who have subsequently developed themselves into something that is at the very least can make a 53 man roster in the NFL repeatedly. 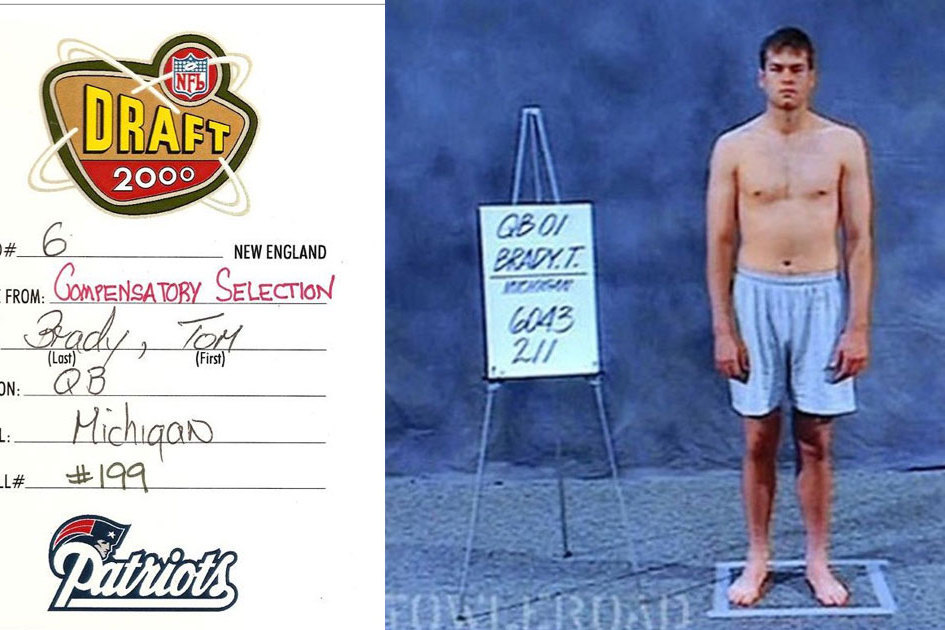 It’s hard to separate what we know about Tom Brady now and his 6 Super Bowls from the Tom Brady before his first snaps after Drew Bledsoe went down. So let’s break down Tom’s early days:

Now let’s look at Nick Mullens and his similar struggles to be recognized: 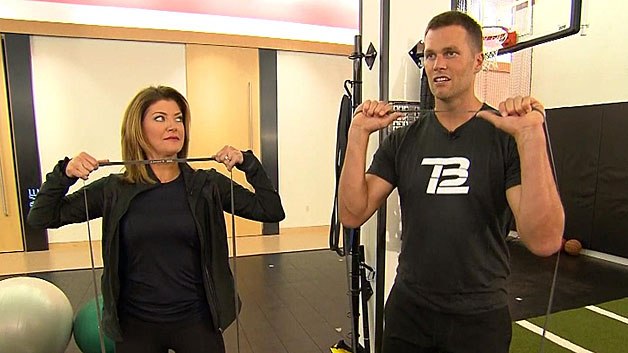 2. Similar Work Ethics to Develop Themselves

TLDR: Both Tom Brady and Nick Mullens both have a mental will to want to become better outside of the traditional instruction given by NFL organizations. This work ethic shows the willingness to do anything to win.

Both Tom Brady and Nick Mullens have the “do your job mentality” which has 2 key attributes - (1) it delineates who is doing what and (2) it creates an accountability feedback system inherently.

Bill says “do your job” repeatedly and if you watch the NFL you've likely heard this tale. This "do your job" mentality likely stuck with Brady in his early years. Brady further develops himself by hiring a personal trainer and has continued to develop over his career - diet, bands vs weights, etc. Furthermore, Brady puts in the mental work to understand the game plan, the other team's defense, and is known to watch game film extensively.

This story is told extensively at this point so I won’t deeper. This video should do the trick: https://www.youtube.com/watch?v=xdtbAX1-ZO0

"Do your job every play, and we do our job and get this damn dub" - Nick Mullens pumping up the 49ers pre-game in 2018

Mullens is an exciting young prospect with a similar work ethic as Brady. Mullens is mentally always prepared to be the starter and is known around the 49ers organization as one who is serious about football. For example, Mullens went so far as downloading crowd noise and then playing it as loud as he could in his headphones, then going further and practices calling out plays amid the noise. (ESPN)

Furthermore, Nick is not satisfied at basic knowledge level in Kyle Shannahans's complex offense. For example, George Kittle mentioned a story about Nick’s work ethic in 2018: "I know Coach Shanahan will record the calls for him and he will re-listen to them and he'll re-call them out. I'm pretty sure last year he was a guy who would take the script after the game and he'd go out on the field and run through the plays by himself. That's just Nick Mullens in a nutshell.” Who does that? Nick Mullens does. He shows the self-drive to go and do homework on his own without any external direction.

Again, Nick is NOT Tom Brady today, but they both have similarities when starting their careers. I, for one, can not wait to watch him suit up and lead the 49ers this Sunday against the Giants and will be rooting for the undrafted free agent who is making a career as a QB in the NFL through sheer willpower, grit, and hard work.

Random thought: I’m guessing the Niners pull out the win, but closer than people imagine given the injuries to high profile defensive players on the 49ers.